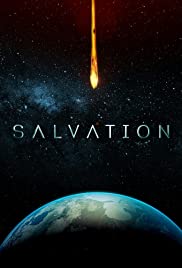 An MIT grad student and a tech superstar bring a low-level Pentagon official a staggering discovery that an asteroid is just six months away from colliding with Earth. 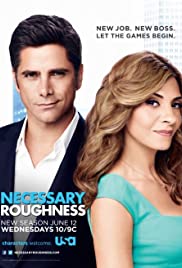