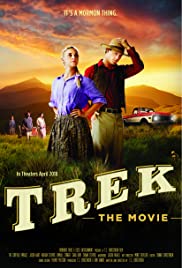 Trek follows a young Mormon teenager named Tom and his friends on their handcart journey. Along the way they try to smuggle in unsanctioned food, battle sibling rivalry, encounter a “special ops” Young Men’s leader, match wits with a twinkie-loving skunk, and ponder doctrinal brain teasers like, “Do general Authorities go to PG-13 movies?” But, when they encounter unexpected trouble, their faith is tested much like their pioneer ancestors. 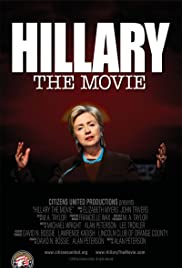 Released during her 2008 bid for the U.S. presidency, this provocative documentary examines the political foibles of Sen. Hillary Rodham Clinton through interviews with more than 30 journalists and politicians. Delving into the senator’s involvement with the futures market, her Senate race and her Senate record, the film includes appearances by Dick Morris, Newt Gingrich, Ann Coulter, Robert Novak, Bay Buchanan and more.