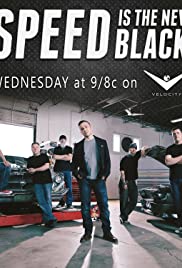 Speed Is the New Black

Speed Is the New Black 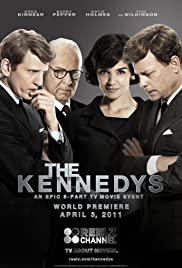 The Kennedys is an Emmy-winning Canadian-American television miniseries chronicling the lives of the Kennedy family, including key triumphs and tragedies it has experienced. It stars Greg Kinnear, Katie Holmes, Barry Pepper and Tom Wilkinson among others, and is directed by Jon Cassar. The series premiered in the United States in April 2011 on ReelzChannel and on History Television in Canada.